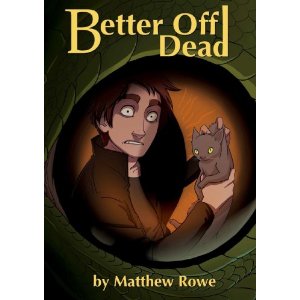 A world where sorcerers are saucy, vampires are a pain in the neck and everyone is clawing to be on top. The city of Londinium is in a period of civil unrest, but it’s not because the tube is always late, or because people are tired of zombies shedding limbs in public, nor is it because the humans are tired of trying to eke out a living only to meet a messy end in a dark alley. An unknown vampire has proclaimed himself ruler, and if there is one thing the people, both living and dead, hate more than a tyrannical ruler, it’s a secretive one.

One young vampire is charged with discovering the prince’s identity. The only problem: he doesn’t want to. Ramses, the world’s first genuine cat burglar, is far more concerned with eliminating the threat posed by the feline race rather than that of some pesky vampire lord, a dragon and civil war. Can this undead slacker learn to grow up at last, foil this mysterious plot and halt the biggest supernatural conflict in history or will he need help from his mummy?


Some words are better left unsaid. Some people are better off dead.. But this book is better on your shelf. :)

First off, let me just say that I really had fun reading this over-the edge story of vampires, mummies, werewolves, magi... and princes!

After having read a bunch of books where vampires glittered and drank animal blood instead of sucking humans (don't crucify me for saying that, i still looooove Twilight and all paranormal tales about vamps), I feel at home again because I was reading something "factual" about vampires in Better Off Dead- carnivores, cunning and  ruthless.

In this YA fantasy tale, Ramses (gosh I like his name - Egyptian!) was a cat burglar who had a severe aversion to cats. Kenempti (another Egyptian-inspired name, yay!) is a treat! She's a mummy who had a past (who doesn't?) and eventually fell in love and made the world turn around again on its axis.

While I certainly believe that the other characters (that's you P-Head, the Gimp etc..) are "better off dead", the whole story itself tickled my imagination and utterly kept me alive and awake. I praise Rowe for his aggressive style and different approach in writing.

While others may have failed to grasp his sense of humor (my sister rolled her eyes when she saw me laughing by myself while reading), I found myself enjoying the story more and more until the end, which proved my theory that there was no dull moment when Matthew wrote this book. And that is definitely not a laughing matter.

One thing I loved is Matthew's footnotes which helped me understand the story better.  Hopefully I'll get to read more books from this talented author :)
at March 29, 2012
Email ThisBlogThis!Share to TwitterShare to FacebookShare to Pinterest
Labels: 4 stars, book reviews

Books Read Through the Years

Arianne The Bookworm
Book lovers never go to bed alone. That’s why I am never alone.. Hi! My name is Arianne. A loving mom, a passionate wife, a book lover, a dreamer. Most of the time, when I am done with all my motherly chores, I reward myself with a cup of coffee and a good book. Reading has always been my passion ever since I was a child. For me, the world is just at my fingertips because of books. Come and enjoy my little space. I can be your best friend in the whole world.

Hello, Welcome to My Home!

★☆ : Gosh..Didn't even finish reading this one 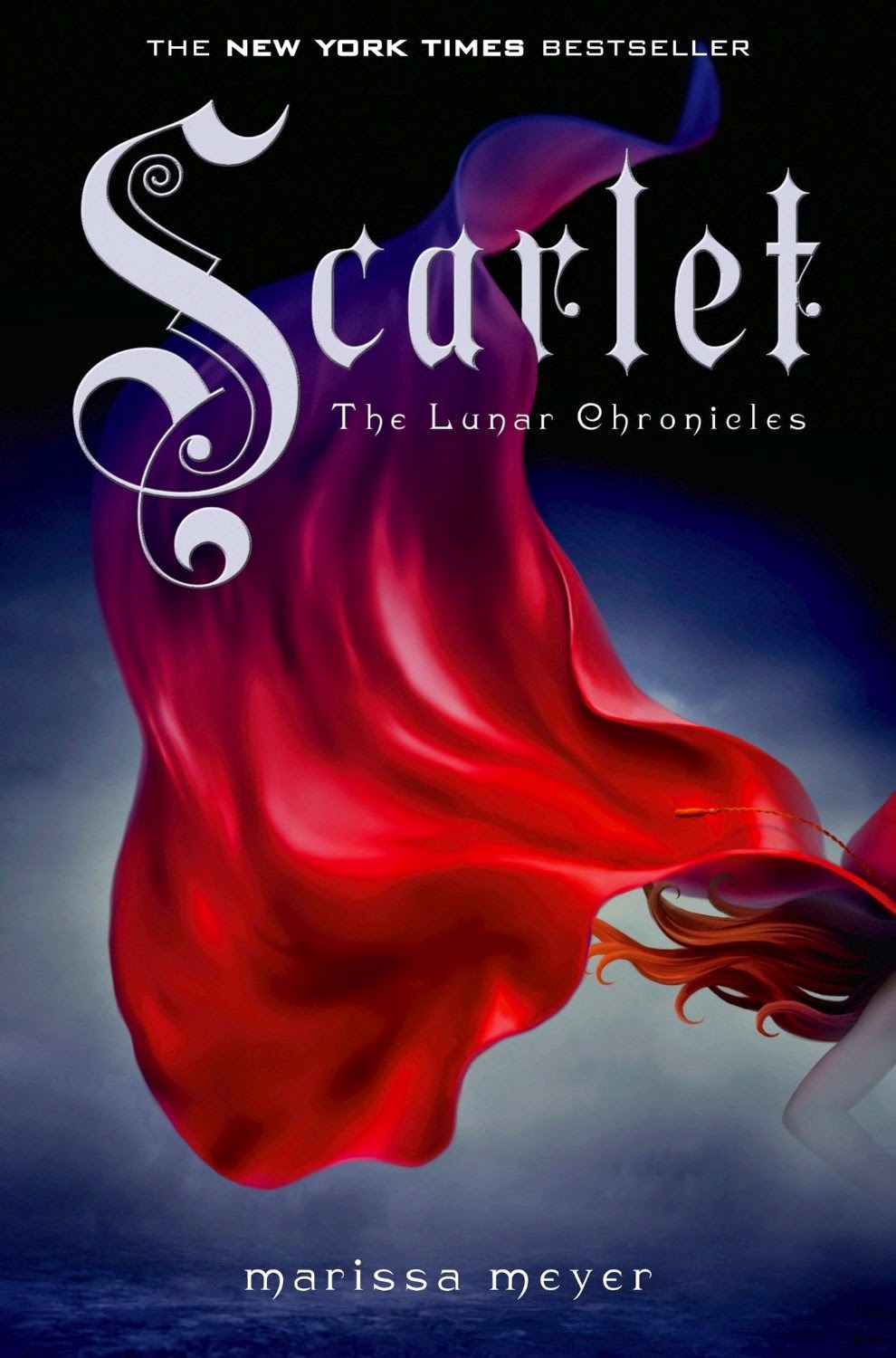 Arianne The Bookworm on the Loose's bookshelf: read

Security
by Mandy Baggot
I've watched The Bodyguard before & when I got this book by Mandy Baggot, at first I thought this was just another one of those rip-offs. But when I started reading Security, I was clearly mistaken. This book focused more with the safe...

Race to the Sword of Siera
by K.Z. Riman
Prepare to embark on a journey that will take you to a world beyond your wildest imagination. In this world, the Princess of the Flames, Katanya, is destined to die in order to save her clan. Her death lies on the hands of those she love...

Kelly's Quest
by Jennifer Ann
Kelly’s Quest is the second book in the NYC Love series and I’m happy to have read the first one Adam’s List a few months ago. The 2nd book is another “hard to put down” and I don’t know how Jennifer Ann does it! When Jewels and Adam Mu...

His Frozen Heart
by Nancy Straight
This past week, I had the opportunity to read the latest contemporary romance novel penned by Nancy Straight and I am proud to say that I've read the whole story twice. I just can't seem to get enough of Candy Kane, (the character, not t...
tagged: favorites, romance, and romance-and-suspense-books

I gratefully acknowledge that most of the book cover images found on this blog were taken from Google and from Shelfari. For the movie posters, I derive them from Wikipedia.org.. the personal pictures are mine..